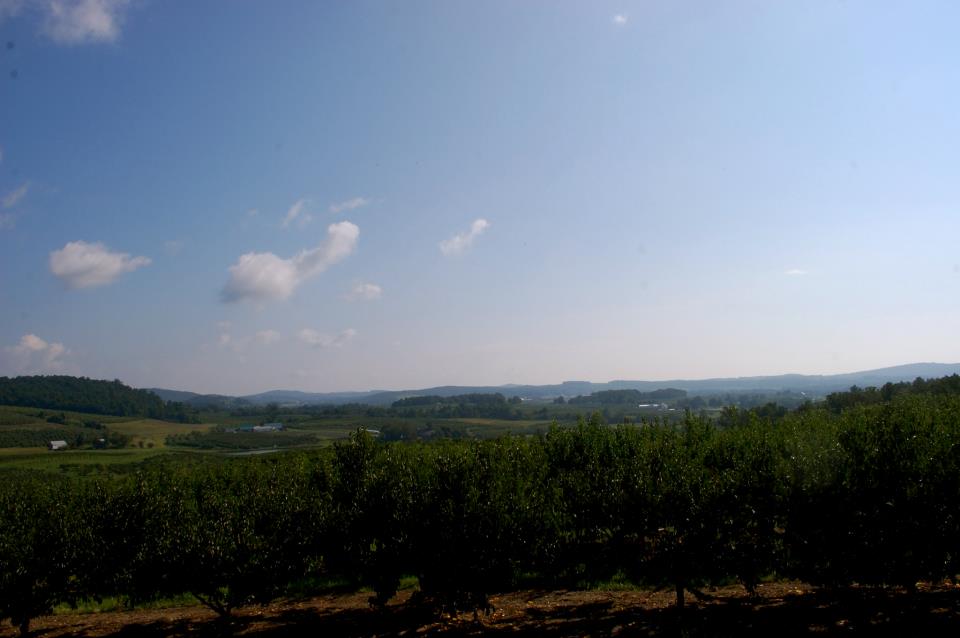 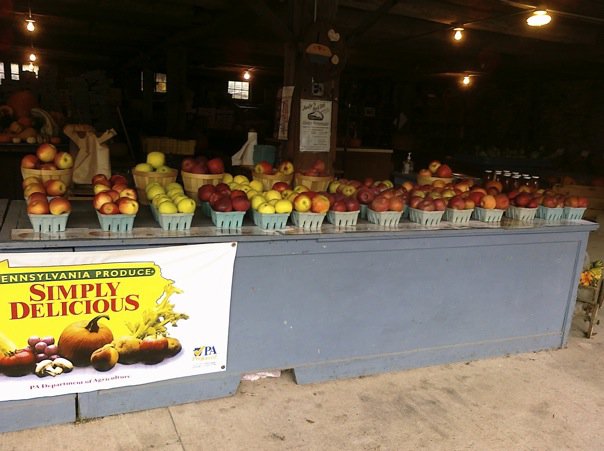 We are members of Pennsylvania Association of Sustainable Agriculture and practice Integrated Pest Management (IPM) to control disease and pests in the field. IPM is an effective and environmentally sensitive approach to pest management that relies on a combination of common-sense practices. IPM programs use current, comprehensive information on the life cycles of pests and their interaction with the environment. Click on the 'PA IPM' logo below to find out more!

Beechwood Orchards is a fifth generation, family owned farm that has been operating in Adams County for over a century. The farm is currently being run by David and Tammy Garretson. In 2005 they were joined by their son, Shawn Garretson, after he graduated from Penn State with a degree in Horticulture. Last year Melissa Allen, their daughter, returned to the farm. She brought her two small daughters Isabelle (3 years) and Cammy (20 months) who have already begun to show an interest in agriculture. 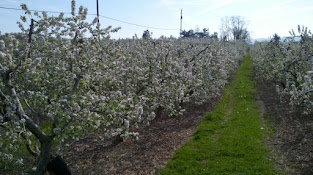 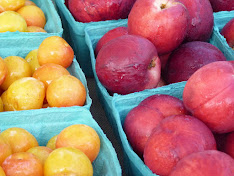 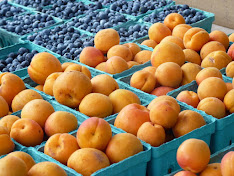 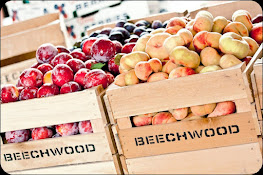 Fresh fruit from our family to yours